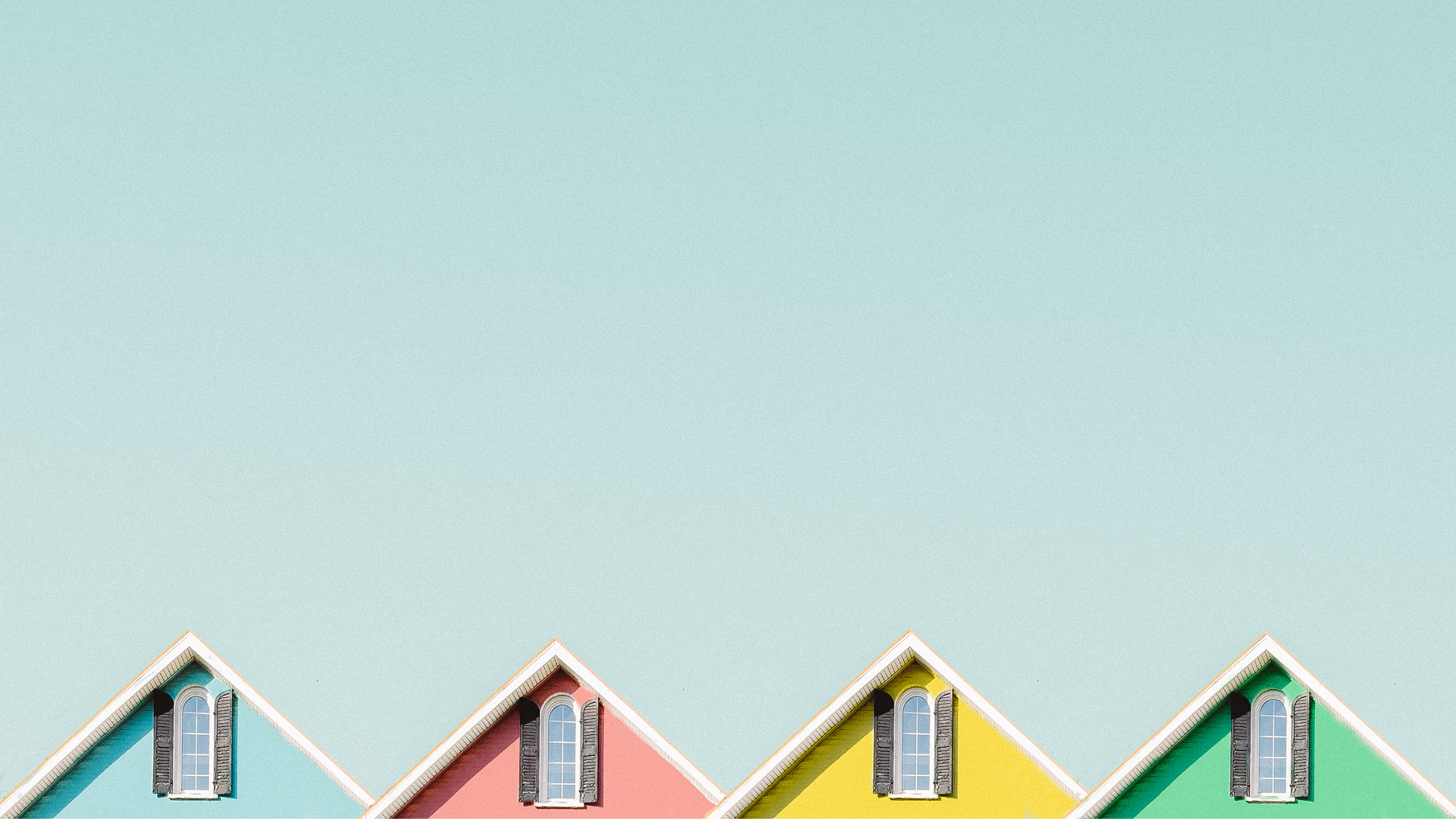 It was the best of times, it was the worst of times… Ok, it may be neither of these, but it certainly is interesting times.  On one hand, we have the single sharpest economic contraction in history. On the other, we just experienced one of the most active summer markets of all time.

The month of July 2020 recorded more property sales across Canada than any previous July… EVER!  August sales volumes didn’t break quite the same record, but still came in 39% higher than our ten year average for the month across the Fraser Valley.  Meanwhile, unemployment is still over 10%, and immigration numbers, (in which our household formation counts are inextricably tied to) have dropped over 80%.

Much of the summer activity can be attributed to pent up demand from the stalled spring market.  In a normal year, our most active months are March, April and May.  As you know, this year has been far from normal.  Market activity came to a virtual standstill in March and slowly started rolling again in June.  Many of the people who planned to buy or sell in the spring market were delayed until summer.  This pent up demand, coupled with evaporating travel plans and record breaking low interest rates, created conditions for a scorching summer of real estate activity.

The majority of the people who faced disruptions in employment were already excluded from the housing market based on lower incomes earned in the service industry.  Higher paying industries in white and blue collar sectors carried on working (for the most part), although some shifted to working from home.

We also observed a shift in demand for the types of housing that is most desirable.  Over the past 50 years, the trend has been to move closer to the downtown core, shortening commutes to free up time for leisure activities. People were willing to live with less house in order to enjoy a chosen lifestyle. This resulted in using space outside of the home, for exercise (gyms), entertainment (movies, restaurants, etc) and and even work (coffee shops).

Almost overnight, the trend has made a dramatic reversal.  Asking people to “Stay Home” for an extended period of time caused many people to reevaluate their housing needs. We are now witnessing a strong push to move away from the higher density downtown core into the suburbs. The demand for a home office, home gym, home theatre, and private indoor/outdoor recreation space has increased significantly. 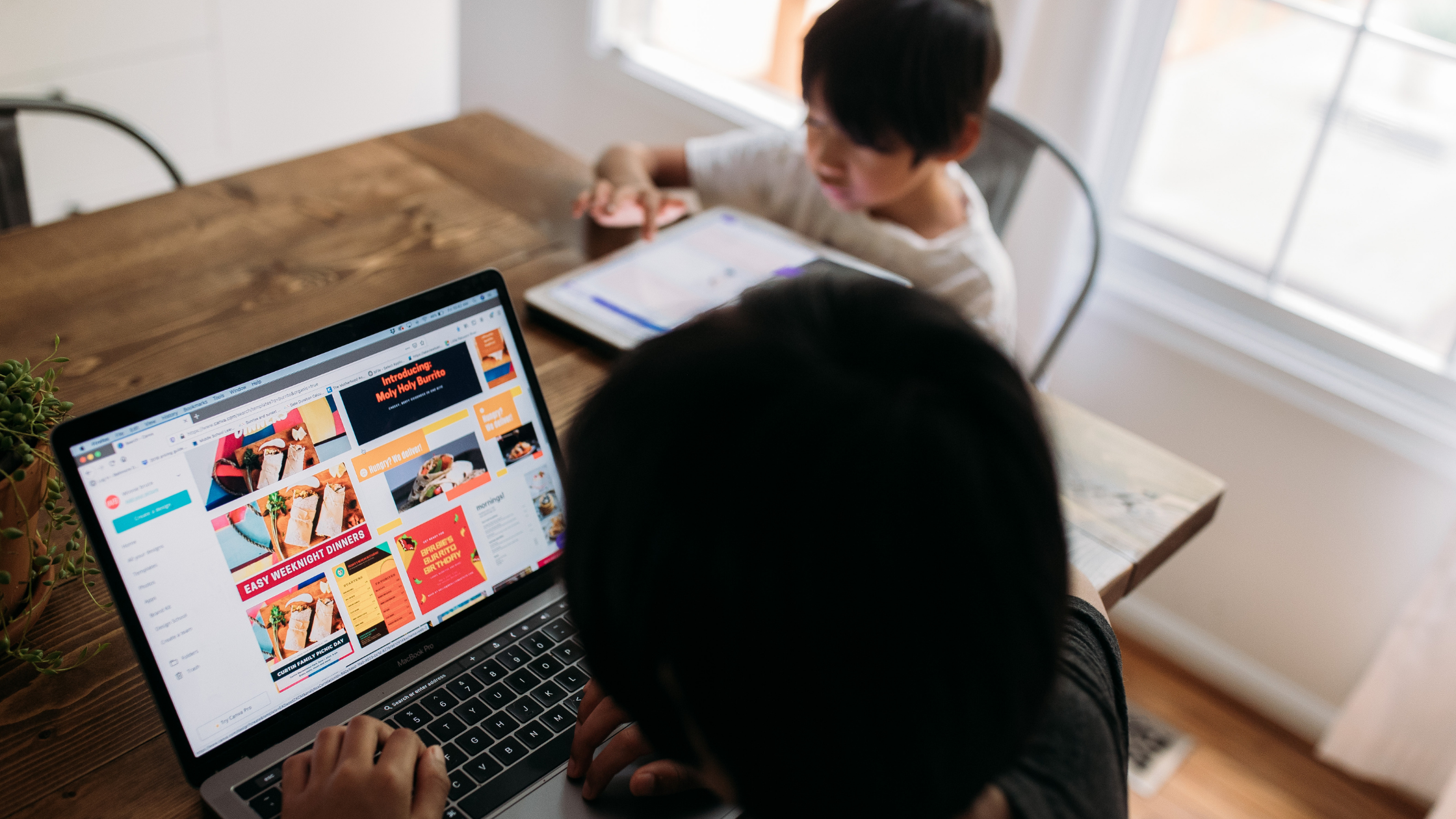 When the pent up demand from the stunted spring market is finally absorbed, what will be driving the markets then?  Of course, we will need our local economy to recover, which some businesses have already exhibited potential for by evolving business models.

You may recall from this spring,  the initial response by the federal government to allow mortgage payment deferral for up to 6 months.  Over 16% of all mortgages took advantage of this option in some way.  The deferral period is shortly coming to an end.  When that tide goes out, it's bound to expose those who have been swimming naked.

Lastly, there’s the possibility of a second wave and subsequent lockdown as the fall flu season approaches.  But as they say about speculation, “Prediction is very difficult, especially if it's about the future.”

As always, if you’d like to chat about your housing goals and dreams, and how the current market may influence your plans, we’d love to sit down with you to help chart out a course for success. 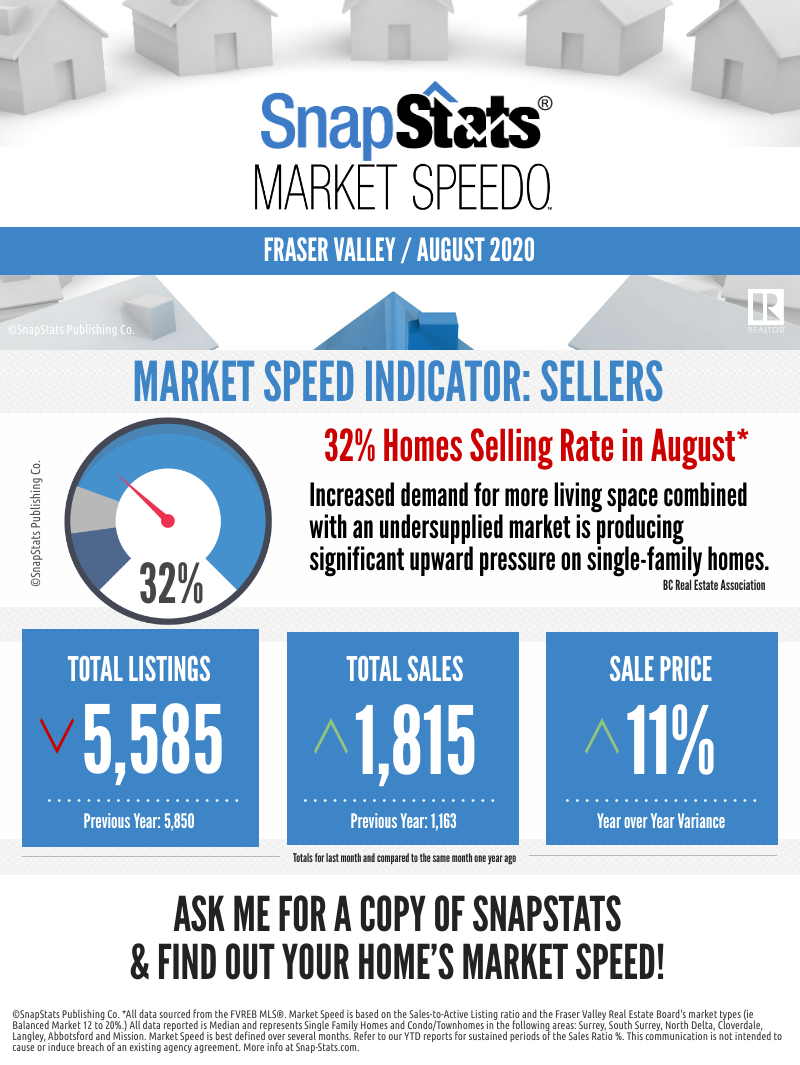